Chicken nugget products have been recalled for the possible plastic pieces found in those products. These products are expected to result in minor oral injuries. The investigation began after receiving complaints from consumers.

Tyson Food Inc. has recalled chicken nugget products of more than 75,000 pounds that may have chances of being contaminated with some small pieces of extraneous materials and some pieces of plastic. 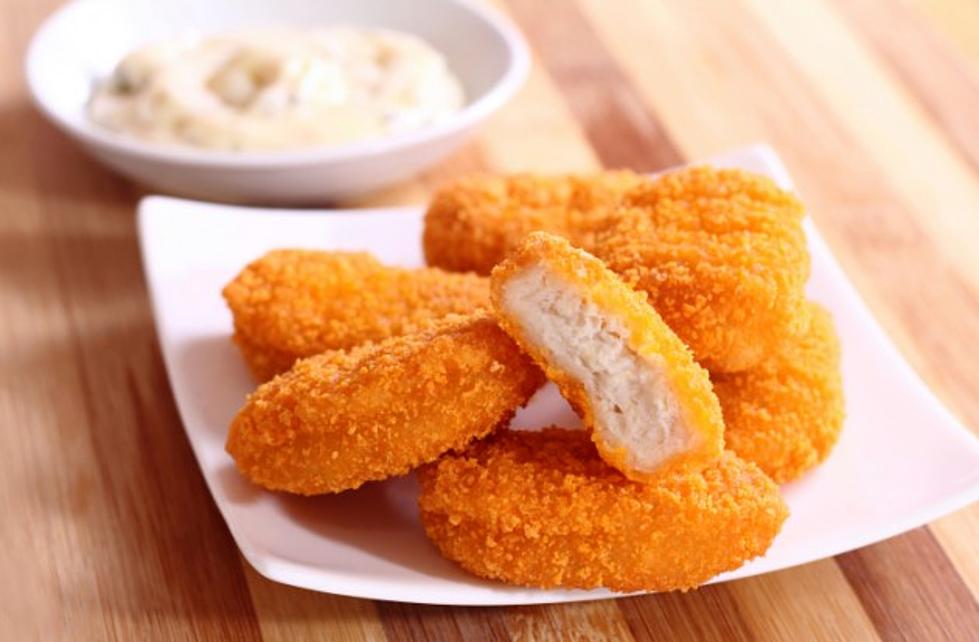 Tyson Food Inc. said that it has received complaints from consumers about small pieces of plastic being found in chicken nugget products. These small pieces of plastic that were found in the nuggets have resulted in minor oral injuries in few. The US Department of Food and Agriculture has classified it as class II recall. Class-II recall means that the chicken nuggets have acute chances of affecting the health of the consumer. The production firm has checked all the production line and henceforth found the problem with the scrapper.

Reports say that the problem is said to have some traces of a product scraper that is found inside the blending machine. This machine is bound out of the Sedalia facility. The company is working hard and has put in all efforts to rectify the problem as soon as possible. Also they have invested in corrective preventive measures to avoid any such problem from occurring again.

The products that have been recalled are the 5pound SKU packets of Tyson Fully Cooked White Meat Chicken Nuggets. These SKU packets have a ‘best if used by the date of Jan 26, 2015’ or ‘best if used by Feb 16, 2015’. It was reported that all of these products were shipped to one retail warehouse club for nationwide supply and 20 pound packs of Spare Time Fully Cooked Nugget-Shaped Chicken Breast Pattie Fritters with Rib Meat in bulk was shipped to Indiana and Arkansas in bulk. There has been no effect on the retail grocery store chains; however, Sam’s Club and the institutions of Indiana and Arkansas have been affected. The establishment number for all the recalled products is the same. All the codes are easily identifiable.

For further query or any pertaining issue, consumers should contact them on the following toll free number 1-866-328-3156.

How to Build Army of Micro Niche Blogs – Om Thoke...

Enjoy Life but Don’t Invest Too Much on Materialistic Things: 101...

5 Signs That Indicate You Might Be a Serial Entrepreneur